James was born in Ann Arbor Michigan roughly around 56 B.C.  He grew up in Detroit and attended high school at St Mary’s of Redford. After high school James attended Michigan State where he earned a degree in Public Affairs Management. While in college, James was working as a life guard at the City of Detroit Parks and Rec.  There he met a sweet lady named Peggy. A few years they married and had 2 children, Andrew and Denise. Since then he has became a grandfather as well.
While James is retired and not an official employee of My Fertilizing Company, he is a big part of the MFC Team. He comes up with innovative ideas on how to make the business more efficiently. He also gives the employees a lot of embarrassing info about Andrew and Ryan when they were younger.

James is one of the biggest MSU Basketball and Football Fans there is. If you every see James out and about, be sure to say hello.

Favorite Foods:  All the ones “Bad” for me 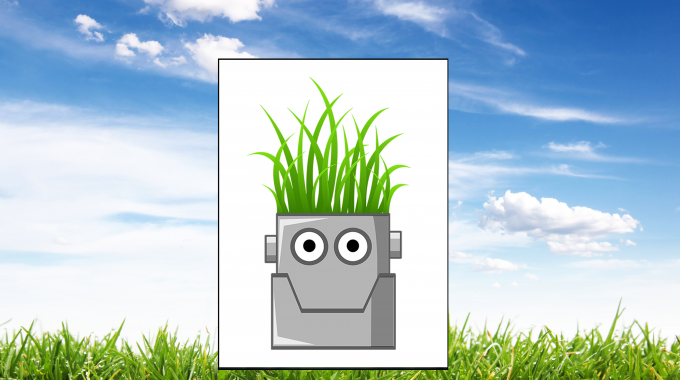 GrowBot was created in January of 2020. His job is making instant sales. He… 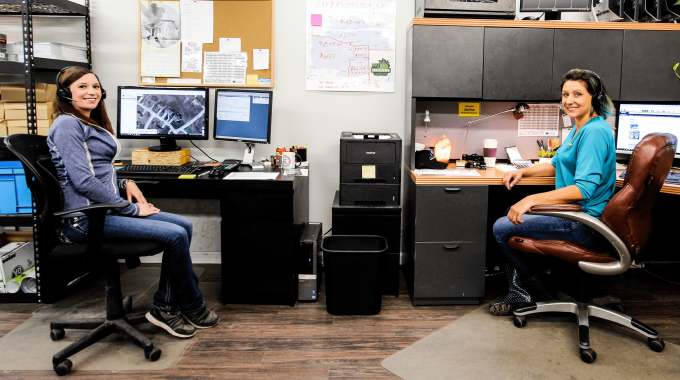 A short walk-through of our shop https://www.youtube.com/watch?v=YPkd2UpvZ40 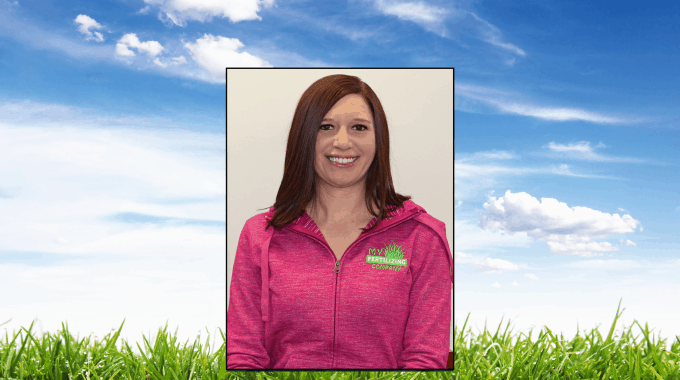 Raised in Arizona, Trisha first visited Michigan in 2007 and fell in love with all…