Dormant Oil
(Up to 2 applications per year)

Dormant Oil (Up to 2 applications per year)

In late winter, your fruit trees may be dormant but your chores in the yard are not. Late winter and early spring when the temperatures are barely above freezing is the time to apply the best preventative for scale and mites: dormant oil. Dormant oil sprays are used on fruit trees before the buds begin to swell and suffocate insects and their eggs nesting in branches. Using dormant oil on fruit trees doesn’t completely eliminate the problem with these pests but it is the best way to cut off most of the population, leaving a simpler problem later in the season. It penetrates into the surface of the insect’s hard outer shell and suffocates it by not allowing any oxygen to get through.

Dormant oil solution is sprayed on all the branches of a fruit tree or bush, it penetrates into the surface of the insect’s hard outer shell, and suffocates it by not allowing any oxygen to get through. Apples, crabapples, plums, quince and pears all benefit from dormant oil, as do gooseberry and currant bushes. Other fruit-bearing trees and bushes don’t have any need for spraying of dormant oils, as they don’t often harbor the same pests, but it won’t hurt to do so if desired. 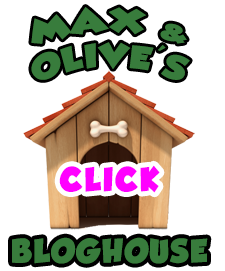